Mr. Peter Trull, Cape Cod Naturalist, author and educator, delivered the keynote address, based on his recent book entitled The Gray Curtain – The Impact of Seals, Sharks and Commercial Fishing along the Northeast Coast, at the Wellfleet Conservation Trust (WCT) Annual Meeting and Review at the Wellfleet Council on Aging.

Mr. Trull showed, through discussion and vivid photographs, the relationship between commercial fishing, expanding gray seal populations and great white sharks along the beaches and in the waters of Cape Cod. This “Gray Curtain” has come about after geologic and environmental changes, as well as animal migrations and population increases. Each has had an effect on the location and, though daily and seasonal changes are accepted as normal, there are great transformations taking place that may go unnoticed, some, unexplained.

“Mr. Trull’s presentation is of current interest, in light of the public’s adoration of seals, the recreational and commercial fishers’ frustrations with the seals and the growing public awareness of increases in great white shark sightings in Wellfleet and other parts of the Cape,” says WCT President Dennis O’Connell. 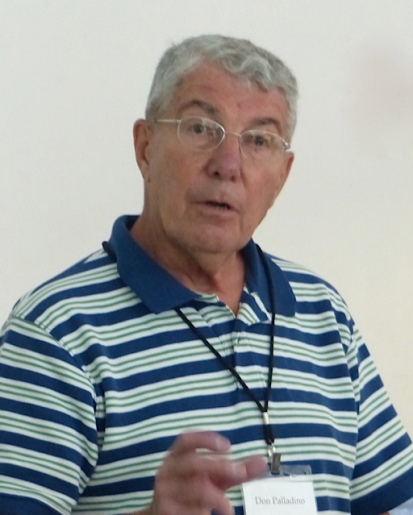 The WCT Annual Meeting began at 10:00 AM at the Wellfleet Council on Aging, 715 Old King’s Hwy in Wellfleet. Annual Meetings are open to the public; no reservation needed. Light refreshments are provided. Prior to Mr. Trull’s presentation, the Trust held its short annual business meeting and presented a historical overview of the group’s actions and achievements. 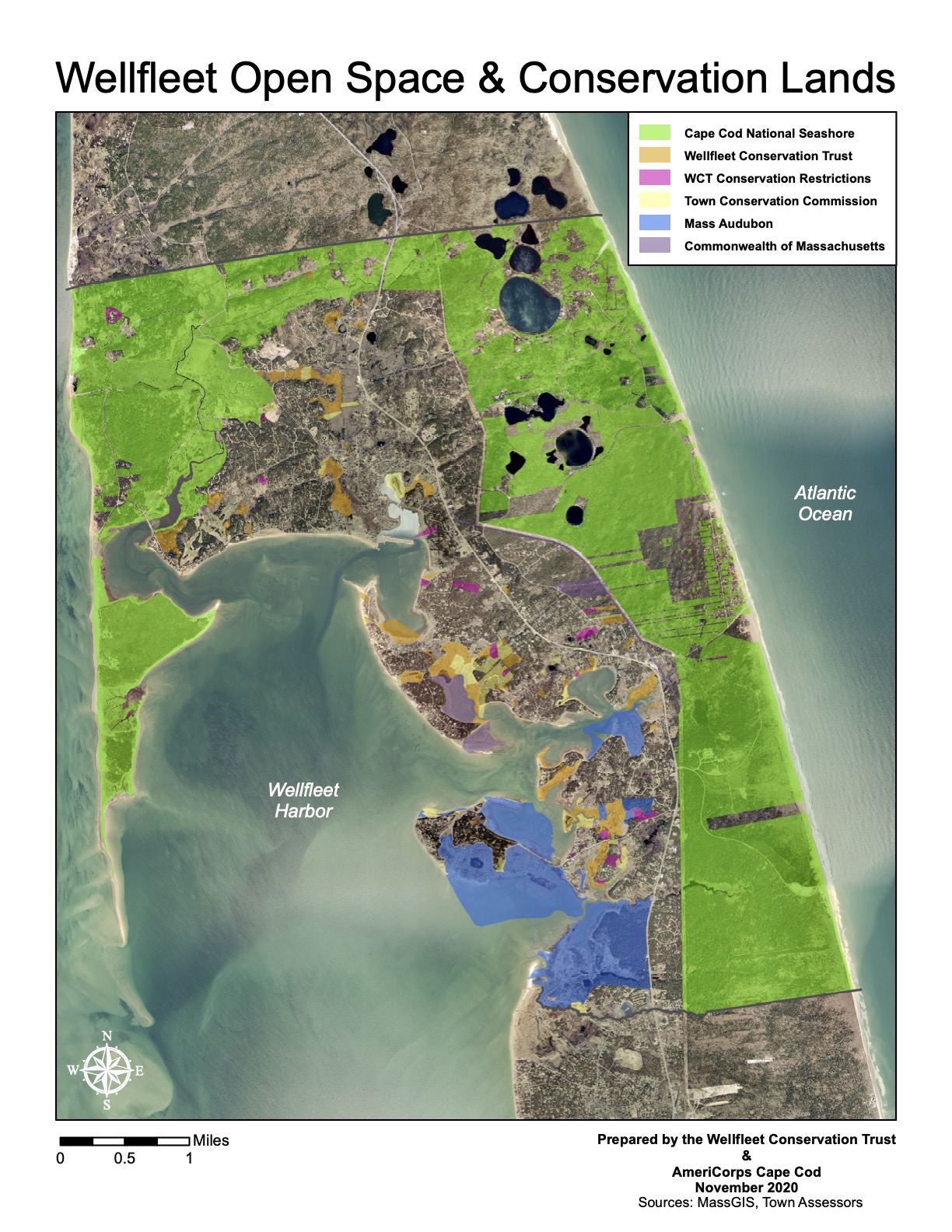